They’re my favorite flower you know.  Maybe not so imaginative, but I love roses. 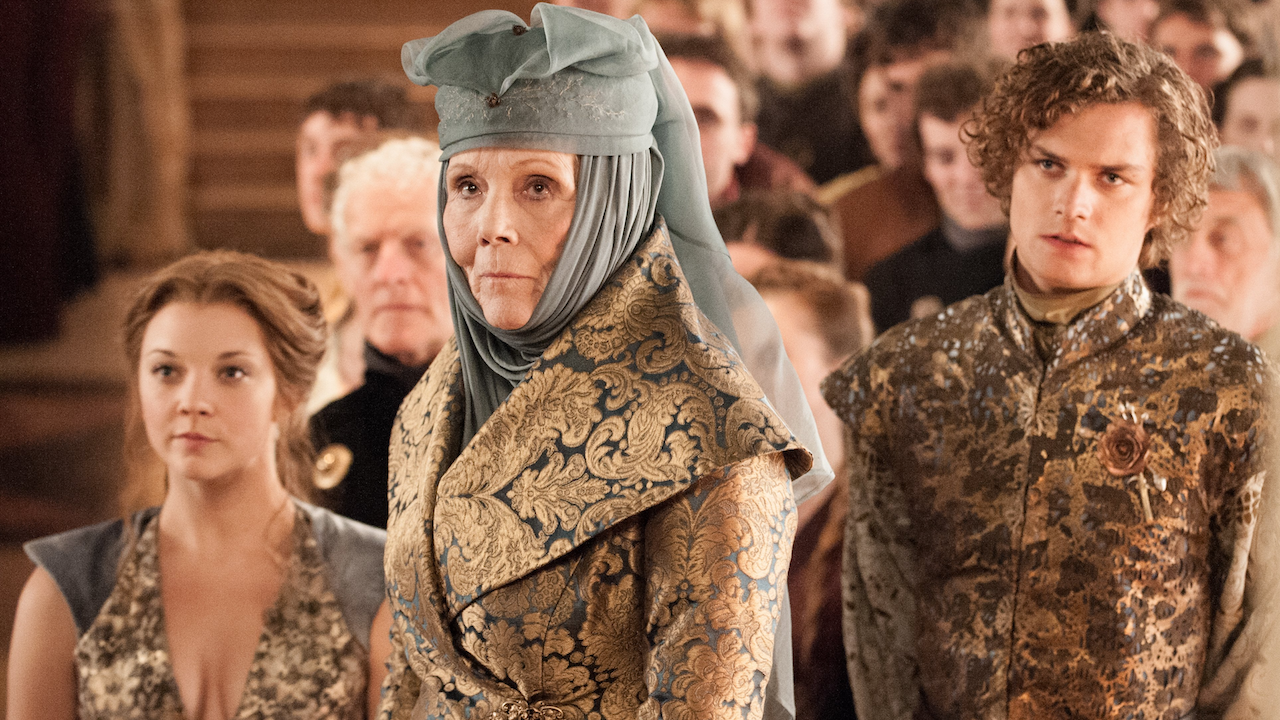 And you took my roses, you took them, my sweet roses of my favorite house on my favorite television show, and you stomped them into the ground like you did to all the other women on that show, because like women, like, everything beautiful, that show reminded us that everything beautiful only exists to be soiled and violated and made to scream, so they took my roses and they killed them all.  They stole my roles and my hopes for a story with and ending that celebrates powerful women and LGBT people.

You see this rose on twitter and you know you’re about to see a hot garbage take.  You’re about to see a so-called leftist who hates Democrats more than they hate Donald Trump.  Who hates women more than sexists, who hates minorities more than racists.  You, Rose twitter, You took my roses and you put them next to your twitter handle and now my beautiful flowers stand for people who have told me they hope I get raped or murdered or that my MS gets word or that I have migraines forever.  The people with the roses next to their twitter handle stole my friends and family and turned them into cruel people, or at least people so complacent to the cruelty directed toward me that they feel no embarrassment or shame or need to be in my life because they have never made amends for it and never will.  I refuse to be the first to apologize the ones who stole my roses from me.

You all harassed me endlessly, for hours on end, going back five years now.  You caused my cousins and friends to treat me like garbage and never apologize.  They never will apologize because I’ve given them strong hints and they ignore them.  They love their cult leader more than me.  They stole my roses and they stole my friends and family. 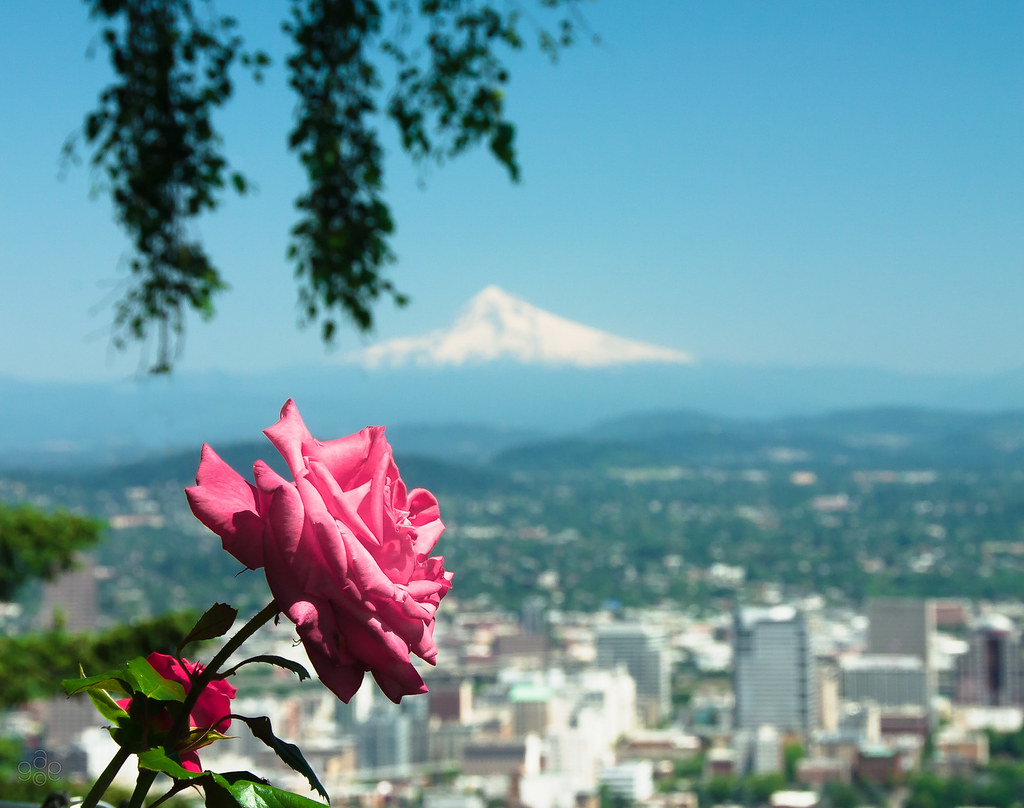 You’ve stolen every part of my identity since we met so many years ago, when you were just some redneck who didn’t have any fucking culture and didn’t know shit about shit.  I was happy to introduce you to cool new music and moves and things you never knew about in your backwater down.  I kept silent when you stole my jokes for your “career,” such as it was at the time.  I took it when you dumped me for “cheating” when I was writing a story, and you were the one who was actually cheating.  And then the screencaps you’d asked me to make, days before, they were the fucking chick you were cheating on me with, not for you, and you still to this day refuse to admit you cheated, like I’m some kind of moron.  I let you get away with acting like a feminist icon now when you made I don’t know how many “make me a sandwich” jokes during our relationship.  I watch girls fawn over you and your blue check mark on twitter and wonder if they know that every time I made a female friend, your first question was “is she cute?” because you spent almost five years trying to pressure me into a threesome I didn’t one, and how that made me stop wanting to make friends at all.

I could talk about how you treated me like the most disgusting creature to walk the other because I decided to stop shaving my legs, or because I gained weight, which turned out to be the result of a genetic condition I couldn’t do anything about.  How my weight was the topic of conversation of so fucking many of our conversations, how it seemed to be the sum total of my fucking value to you.  How you are such a goddamn big deal in your industry my friend who was going to let me expose you via podcast backed down.

I could have told them about the time I came home from work and you were supposed to be in the middle of your shift and I asked you why you weren’t at work and you said, “I’m too good to wait tables.  I’m a writer,” and I wondered just exactly how we were going to explain that to the fucking electric company.  Or how I supported you through writing your shitty First Male Novel, in which The Girlfriend was based on me and stole the story of my father’s death without permission but was really about how the main character was in love with the chick you pined over since high school who never gave me the time of day.  And how you dedicated it to Hitler?  Because you were being that fucking edgy?  And I had to somehow explain that to my fucking family?

Or I could have told him how, as recently as three years ago, over a decade after we broke up, you felt the need to stick your dick in someone very close to me’s ex-fiance, and she felt the need to tell me all about it while I was on steroids in the middle of an MS relapse, and how you told her all about how back when we were a couple you were powerfully attracted to her and wanted her so badly but she was with them and you were with me and had to hold yourselves back like some sort of demented redneck Jerry Springer bullshit?

I’m not naming your name, bitch, and you’re goddamn lucky, because in 2020 I’m settling scores, but did you really have to come to my fucking city?  My Rose City?  My Portland?  My home?  The place I plan to go to when my time comes and this disease has taken too much from me and it’s time to die?

Somehow you’ve been successful, and it’s so goddamn undeserved.  You did none of the hard work.  you failed up, like the men in Game of Thrones, like every presidential candidate.  You didn’t go to college, you didn’t pay dues.  You don’t tend to any gardens but you pluck up all the flowers and take credit for their beauty.

Margaery and Olenna Tyrell spent years trying to gain power by being good to the people and winning their love.

The women who ran for President in 2020 were hardworking, qualified, competent, and would do a better job than basically all the men.

I spent seven years getting a bachelor’s and master’s degree on fully scholarship and funding only to end up too sick to work.

Men waltz in and get to live the lives women have to scrape for and often never get.

Give me back my roses, all of you.

2 thoughts on “You Stole All My Roses”